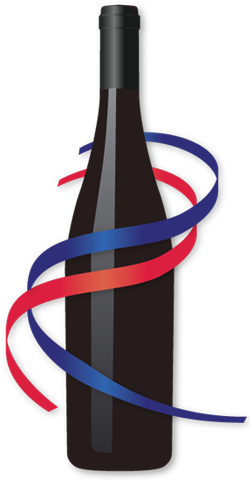 In addition to being one of the most Northerly wine producing regions in the Northern hemisphere, most of Germany’s vineyards are much further North than its Southern hemisphere counterparts are South! Germany’s vineyards are therefore said to have the most varied climate of all the World’s vineyard sites. This translates into significant vintage variation and a prevalence of light bodied and lower alcohol wines. Individual vineyard site variation within the same vintage is also a key feature of German wines, which can be off-putting.

German producers have moved on considerably since the bulk, medium-sweet years of the 1970s and 1980s. The Riesling white grape variety provides the greatest scope for exploring the differing vintages, regions and wine making styles of Germany. Indeed, Germany is seen as a global role model with this variety, allowing other countries’ entries to be compared during tastings, which enhances the competitive element!